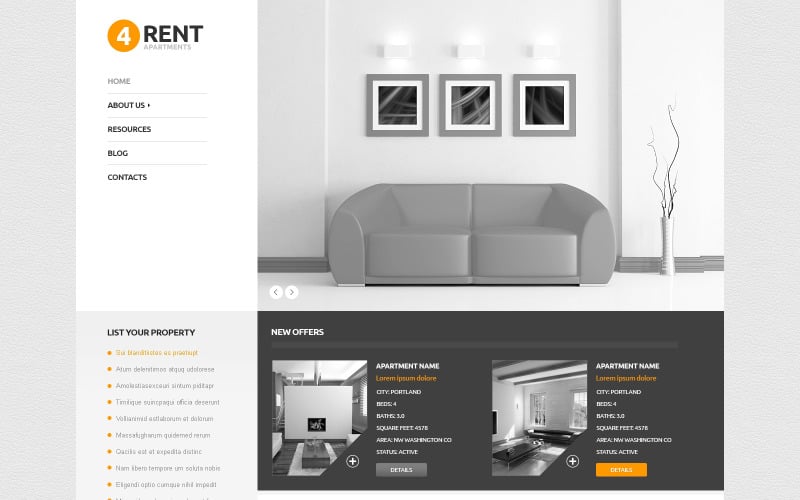 от
Rusty R.
7 апр. 2016 г., 04:00:00
I recently purchased this WP template for a home remodeling client that specializes in remodeling houses, adding new windows and kitchens. Since I am a professional website developer that is an expert in websites built with Wordpress I chose this template because of the minimalist and modern style. For years I have been working with Wordpress and various Wordpress themes from TemplateMonster and I find them easy to work with. This one however was one of the most difficult to work with. This is because the layout is broken up into rows and not columns. For example the logo and navigation area to the left has to be the same height as the slider to the right and a new row starts directly below it. From the live preview it appeared that the left column stretched to the bottom of the page but this was not the case and was a major problem on the interior pages. I had to completely rework it to get it so the layout was a column layout instead of a row layout. Another issue is that there isn’t really a sidebar with the layout which again was something I had to add myself to get it functional. I was able to add all this stuff without the need to contact TemplateMonster support. While there were a lot of issue with the structure of this template; What we did like about it was the look and the clients logo fitting very good in the space provided. The homepage slider was something else that drew us to this template. The site is done but the majority of the tweaks, editing, content and customization changes having been done. The major customization changes I made was adding a wooden texture to the background and changing the orange to a blue color to match the company logo. Another issue I have with the Cherry Framework is that the mobile navigation converting to a select box; I wish there were some other options beside that because oftentimes people do not like that method. I removed this as part of my changes. Overall this is a solid theme style-wise but problematic layout and structure wise. I suggest using it if you like the look and feel. Everyone including the client are very happy with the final website which was recently launched.
от
Dmitry Bolshakov
24 апр. 2019 г., 19:14:39
Очень удобный конструктор сайта. установился без проблем. Демо данные присутствуют.
от
Juuso K.
13 мая 2014 г., 04:00:00
Nice to see and use a quality template that has a vertical menu, gives a more options for creating websites.
от
Sergio H.
30 мар. 2014 г., 04:00:00
Nice dising 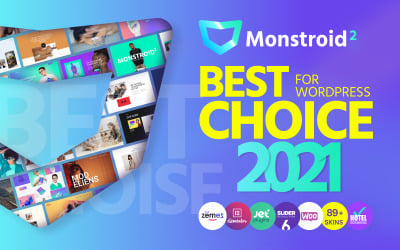 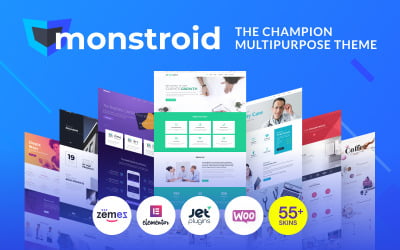 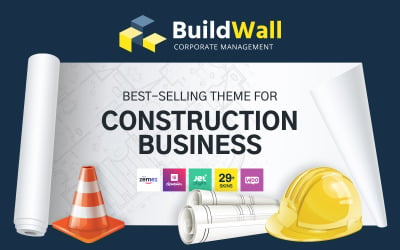 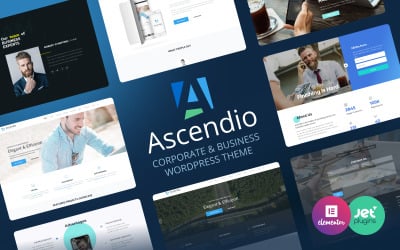