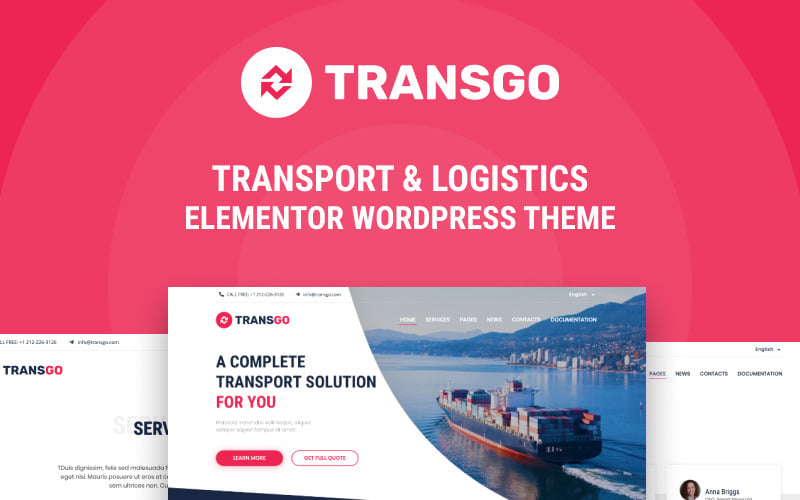 TransGo is a transport, logistics, shipping, dropshipping & home movers WordPress theme. Using TransGo, you can easily create a modern website and start promoting your services. To cover all necessary features for transportation, logistic & shipping business, we studied many websites before planning the theme.

TransGo is fully Responsive and Easy to Customize using Elementor Drag & Drop Visual Composer and Theme Options panel in WordPress Customizer. Detailed documentation is provided on how to install the theme, import demo content and customize it. It also supports multiple popular plugins through which you can bring in extra features and functionalities in your website.

4 Reviews for this product

by
Jeff Siu
Jan 5, 2021, 9:14:31 PM
Image is included and easy to install with One-Click-Install. A clear guideline is given for beginner is awesome.
by
Saul Hudson
Oct 3, 2020, 9:09:28 AM
This looked like exactly the right template for one of my clients. It has all the right elements and features however, after almost 6 months of trying to get it to work I have finally given up. At first, I installed the template on the latest version of WordPress in my dev environment in MAMP. Everything went fine up to the point of installing the demo content. This simply did not work and just gave an error. I thought I would try a manual install but no demo content is provided with the template. I had to contact support to get the required files. These files did not work. They appeared to import but I was left with a basic WordPress site and I could see from looking through the site files that indeed no demo content was present. I contacted the author who tried various things but could not get it to work and as a final solution provided a duplicator backup from his own install. That worked. Only the site kept crashing whenever I edited and saved anything and I would have to start from the beginning again. This was due to an outdated Slider Revolution plugin that was not compatible with the latest version of WordPress and the version of this plugin supplied with the template was not updateable. The author sent me the new version and that worked. They have updated the template download now so you have the latest version included. However, we now hit another issue! Because the only way I could get the full demo content was via the duplicator package from the authors site. There were hundreds of links within it that linked to his site. Including the transgo logo. I had replaced the logo on my clients site but when I came back to it the next day the transgo logo was there instead of the one I had uploaded. I tried everything to replace it including deleting the logo from the files. I then discovered it was not loading locally but from the authors website! And even though I went through the database with a search and replace, removing all links to the authors site it still had no effect. By the way, I have also tried all the above on a web-facing server with the same results so this is not something specific to my own local environment. I would love to recommend this template because the author has at least been responsive and tried to help but I simply cannot. Replacing a logo should be a 30-second job. A site should not crash because the included plugins are not updateable. And the demo content import function should just work! I hope others who bought this template have an issue-free experience with it. I need to update this review because I have solved the issues myself, although I still needed to use the duplicator package from the author. According to the author, the demo data would not import because of the limitations of my hosting. (I am the hosting service by the way!) Apparently, you need the following or the demo data will not import. upload_max_filesize (256M) max_input_time (600) memory_limit (256M) max_execution_time (600) post_max_size (512M) That does not explain why the demo data would not import in my local development environment which has specs that far exceed those listed above. Nor does it explain why templates much larger in size import their demo data without any problems. I would strongly suggest that the full demo data is included with the download from Template Monster. And also that the spec requirements are made very clear before anyone purchases the template. I have raised my rating to 3 stars because I fixed the issues myself and also because the author does respond to requests and does try to help.
by
AudriusB.
Sep 14, 2020, 2:30:55 AM
Everything simple and easy to install. Nice and simple design.
by
Svyatoslav Zhyvachivskyi
Mar 2, 2020, 6:38:51 AM
Дуже крутий шаблон. Пропрацьований до дрібниць. Все працює ідеально ну і звичайно використовує найрозповсюдженіші плагіни)))

1 Comments for this product

Requirements for software and hosting: 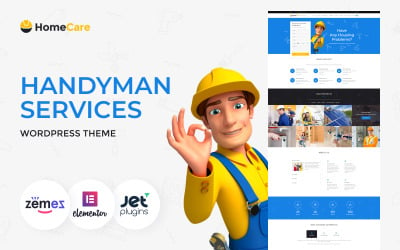 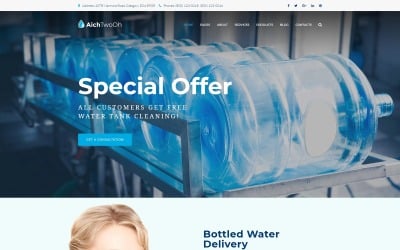 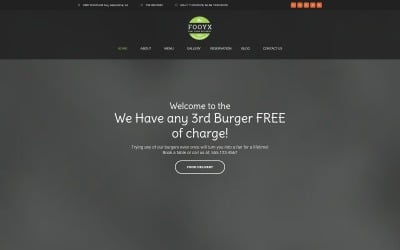 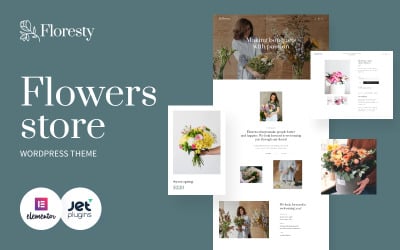