Highly recommend to take a look at our most popular products, made with marvelous functionality and perfect design.
Here we have prepared a must-have solution to satisfy most of our customers’ needs. 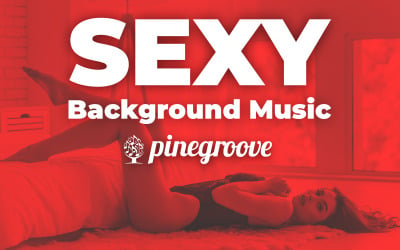 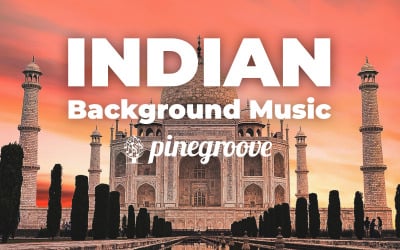 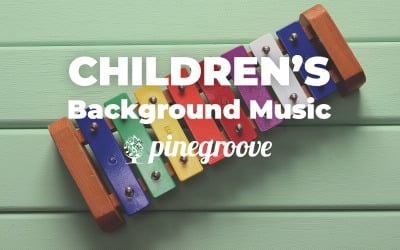 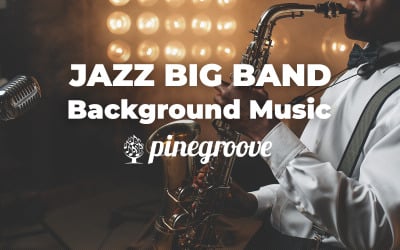 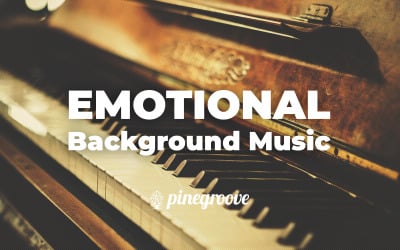 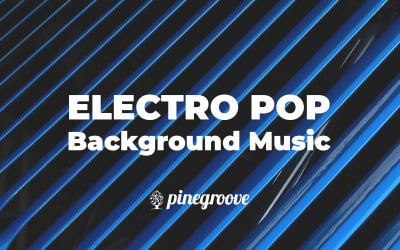 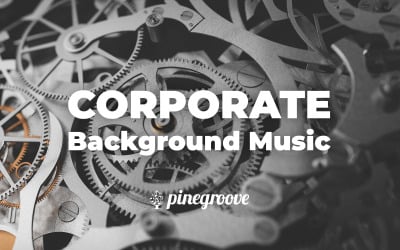 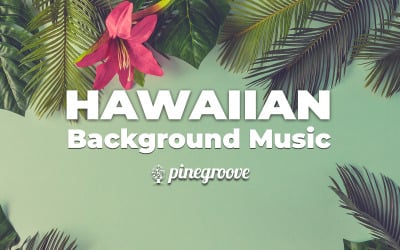 Hawaii Is A Paradise - Stock Music by PineGroove 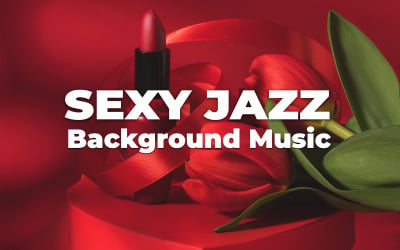 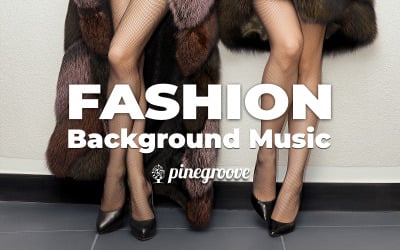 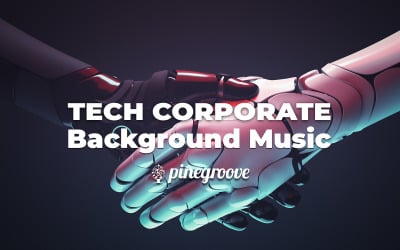 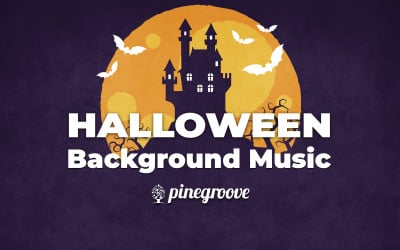 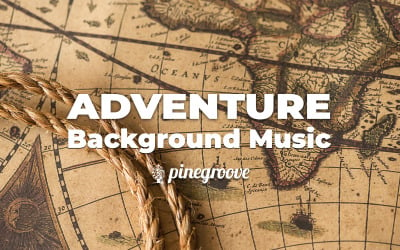 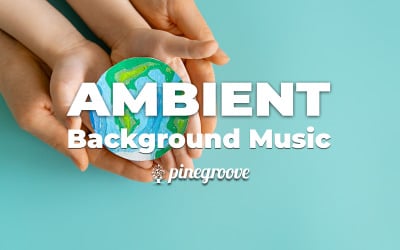 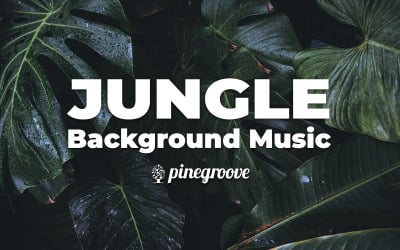 Pinegroove is a produciton music collection created by Francesco Biondi, a Rome based composer and music producer whose works have been featured in various media projects including commercials, films, video games, mobile apps and stage performances. Inspired by an insatiable curiosity for the whole musical universe, this library focuses on a wide range of styles and genres, from electro to classical music, from contemporary rock to retro vintage sounds.

Born nearby Bologna, Italy, starting with private piano studies in the early 90's and continuing with self-taught approach on composition, Francesco learnt to autonomously count on modern technologies for music-production, providing his work with a real and contemporary sound, capable of recreating the might of a whole symphonic orchestra or the refinement of the most original ensambles in his own studio.

Qatar Airways, Fujitsu, Ducati Motors, Google, Samsung: these are just few of the major brands who featured Pinegroove's music in the past.