With a product you will get 6 months of support from the author. To know more about what is included, please read the support policy. 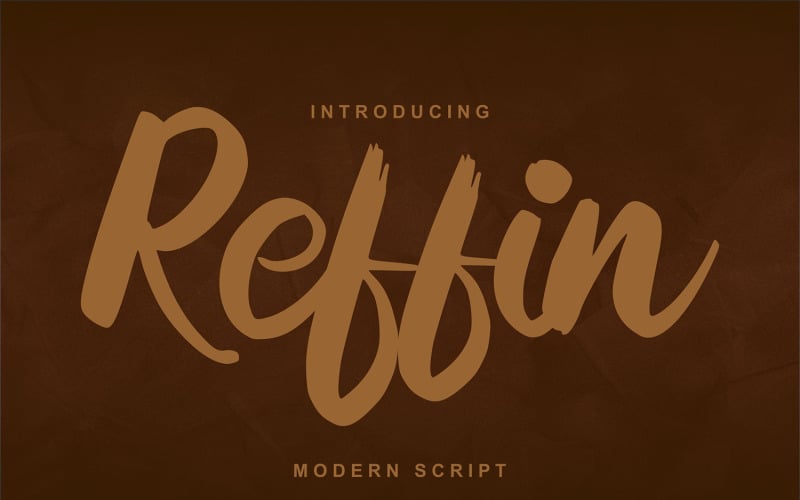 License permits using this graphics item to create unlimited digital and physical end products for sale during the active period of your subscription. | Support Join to Download this Item  for Free
Description Reviews Comments (0) 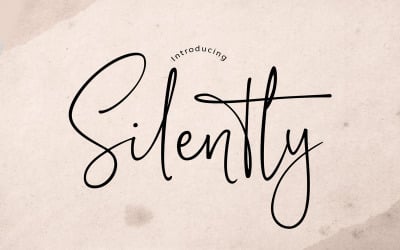 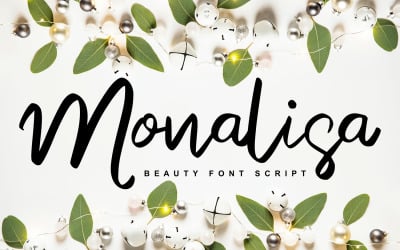 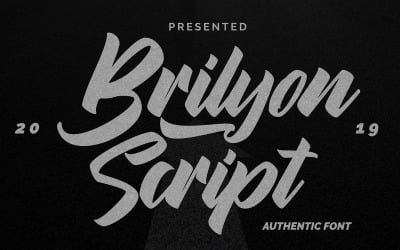 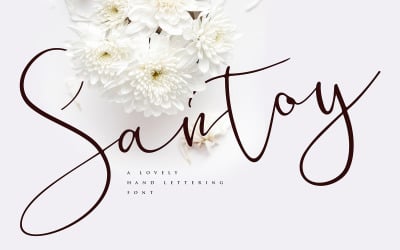